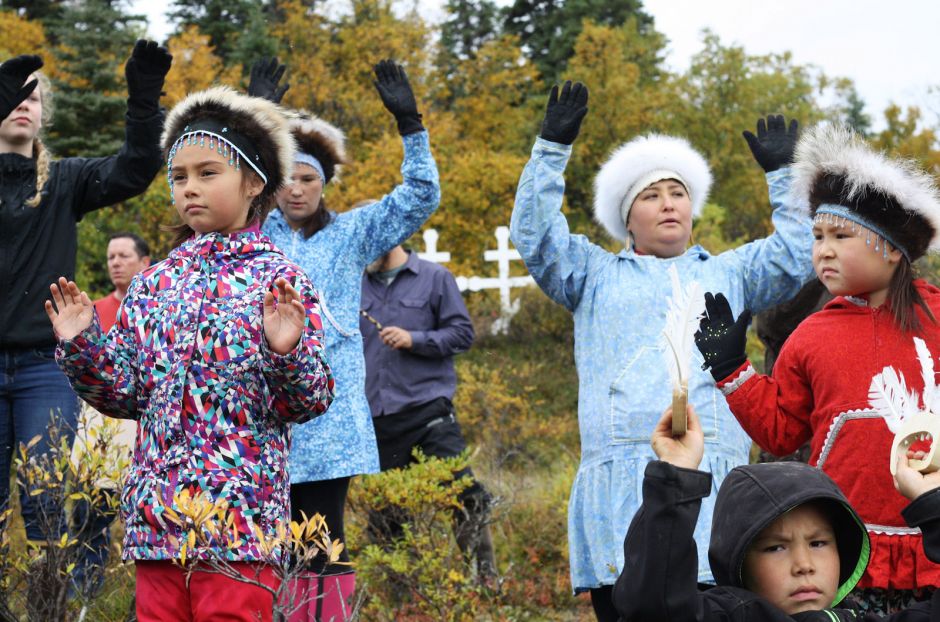 Igiugig Village (Igyararmiut) is a small village (population 69) located in southwestern Alaska, on the south bank of the mouth of the Kvichak River and Lake Iliamna. The village is 48 miles southwest of Iliamna, Alaska and 56 miles northeast of King Salmon, Alaska. The Village's population consists mainly of Yup'ik Eskimos, Aleuts, and Athabascan Indians. The word Igiugig means "Like a throat that swallows water" in the Yup'ik language - a name clearly derived from the location of the Village right at the mouth where Lake Illiamna feeds the Kvichak River.

Kiatagmuit Eskimos originally lived on the north bank of the Kvichak River in the village of Kaskanak and used Igiugig as a summer fish camp. At the turn of the century, the inhabitants moved upriver to the present site of Igiugig. People from Branch River also moved to Igiugig as it began to develop. Today, about one-third of residents can trace their roots back to the Branch River village. A post office was established in 1934 but was discontinued in 1954. Commercial and subsistence fishing sustain the community.

The Lake Iliamna/Kvichak River water system is renowned for having the best sportfishing in all of Alaska. July sees phenomenal runs of sockeye salmon from Bristol Bay up the Kvichak River, and August and September are prime times for fishing in the only designated Trophy Rainbow Trout area in Alaska, where Rainbows grow in excess of 30 inches. September is also prime time for hunting caribou or ptarmigan.

Being home to 69 people, Igiugig is a community with strong educational values, elder respect, and people with strong wills. Located on the sloping banks of the Kvichak River, Igiugig is a prime site for subsistence fishing and hunting, tourism, and travel. 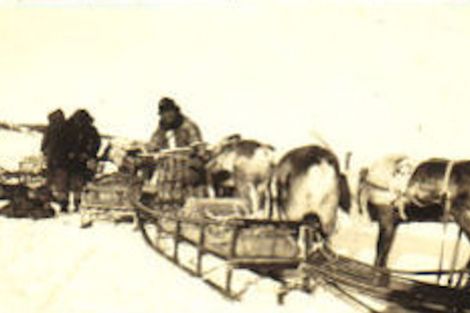 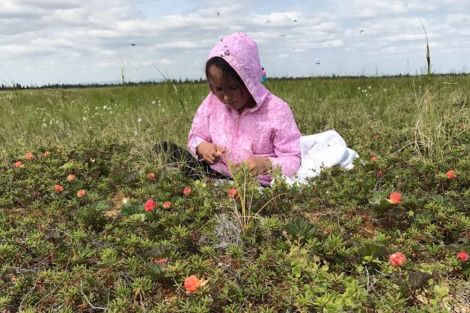 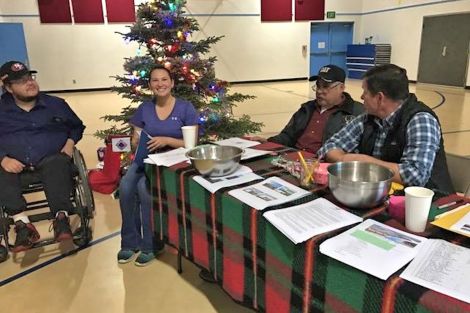 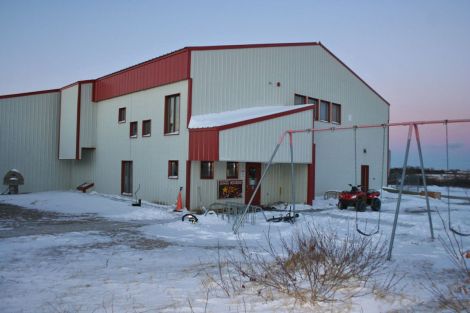 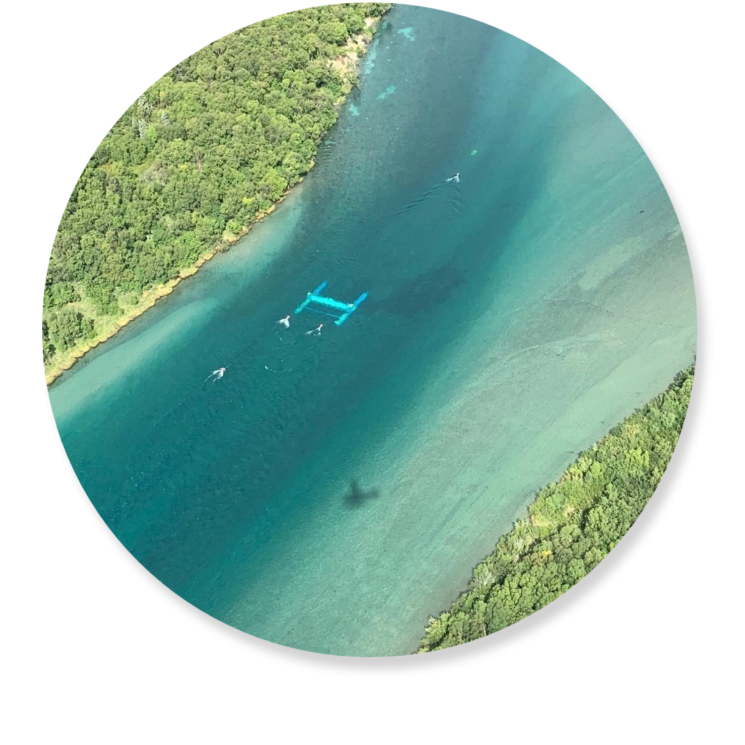 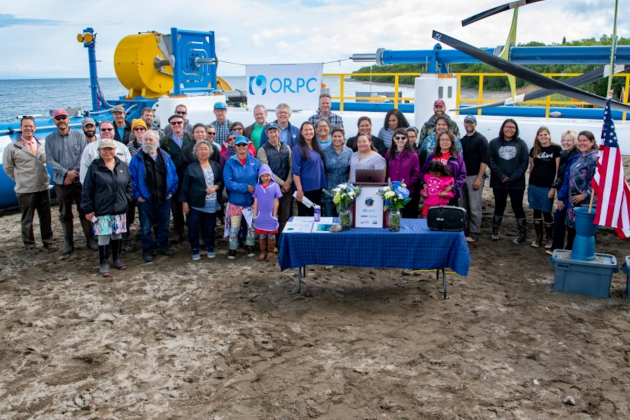 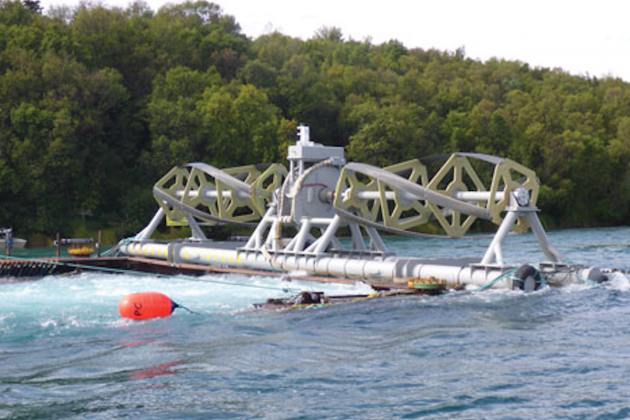 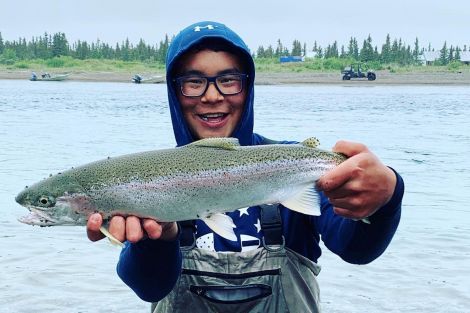 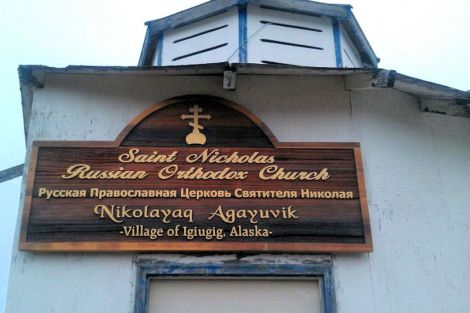 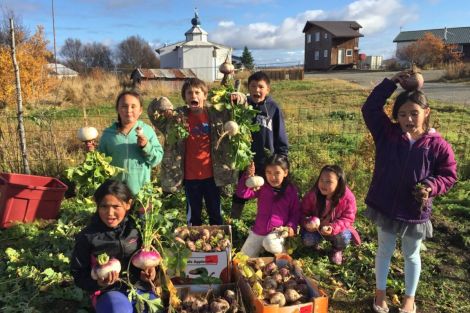 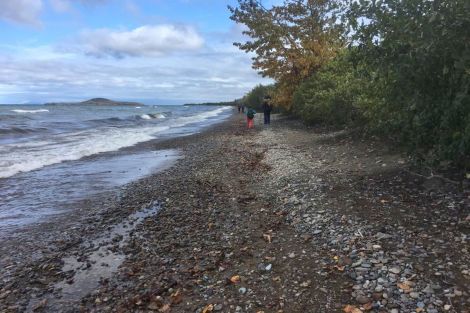